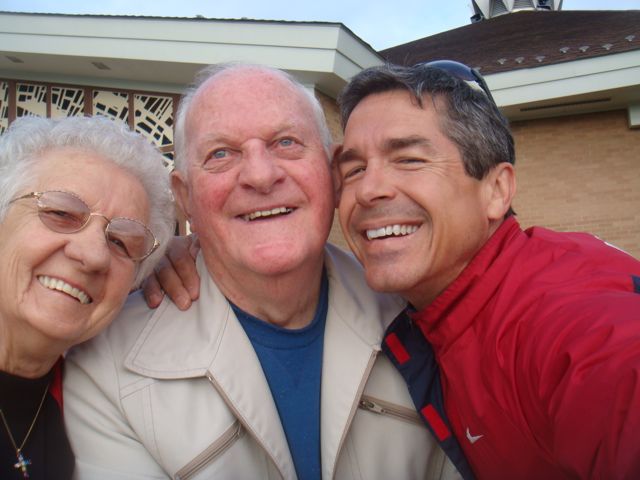 Ever have a casual conversation, and almost invisibly, a “truth” is revealed to you? Happens frequently doesn’t it?

Two nights ago while eating dinner and talking on speaker phone, my Mother-In-Law (88) was describing her Sunday. She’s always the last to leave Mass, because my Father-In-Law (85) walks incredibly slow these days, she told the Priest how much she liked his Homily (sermon).

The Priest commented that no one ever tells him if they like his preaching.

I guess we take it for granted.