Praying he sees the opportunity in working with me.

One hour and fifty minute phone call. Rough at the beginning but worth every minute to get to the ending.

We are both better off for staying the course, speaking openly, and never loosing sight of the blessings beneath all the surface struggle that will become something we will joke about in years to come.

Entrepreneurs should be testing “theory” daily.

All theory looks good on paper. Until you are running your own business, you’ll never realize how theory and reality are often polar opposites.

On April Fool’s Day 2009, jeff noel began writing five daily, differently-themed blogs (on five different sites). It was to be a 100-day self-imposed “writer’s bootcamp”, in preparation for writing his first book. He hasn’t missed a single day since.

This is ugliest part of having a crazy dream and being hellbent on seeing it through.

Please forgive anything that appears the antithesis of humility. 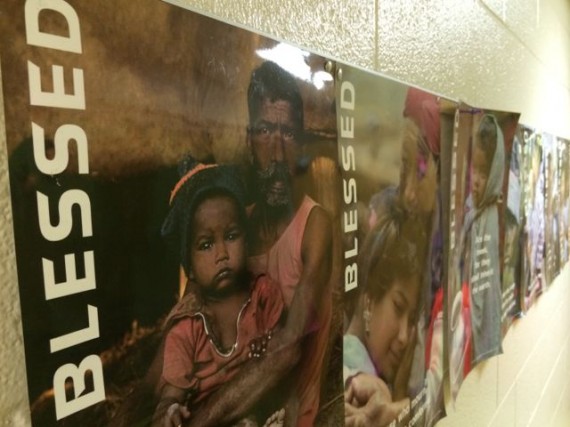 Please play this at my funeral.