He retired at 52 this past Summer. Chip, the father of our son’s Sunday School friend, responded to two (separate) local Police Officer murders.

A suicidal young couple that killed a Windermere Police officer before taking their own lives.

Plus, in a separate incident, two teens at the new LA Fitness construction site where another Windermere Police Officer was checking out their suspicious behavior at 4am – one of the teens fatally shot the officer.

Chip was a fire fighter for 25 years. He’s 52. We occasionally see each other at the gym. We haven’t seen each other since i retired 14 months ago. i chose not to mention i too am retired. Being retired is a major life milestone. But it pales in comparison to the dreams he has at night from those emergency responder calls. 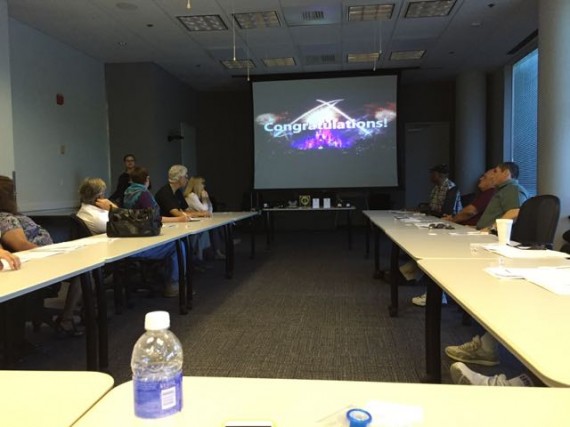 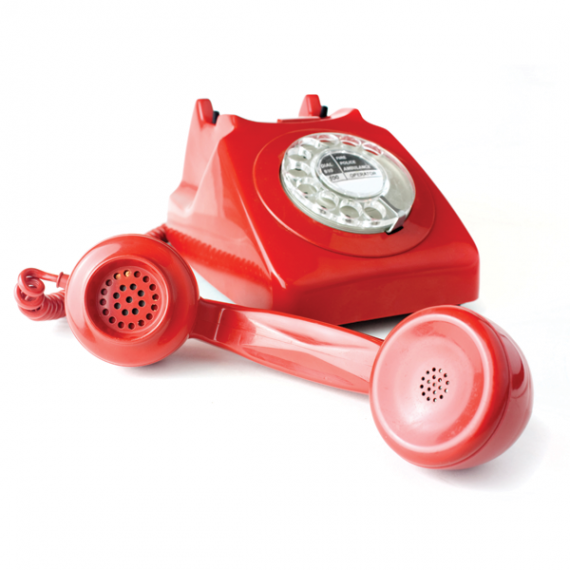 The whole thing started because she generously and compassionately gave up her seat at the table.

We sat at the table, close to 20 of us, for the Disney retirement services overview. Some of us have already retired. For others it will happen next week or the week after.

Her job, and the colleague (34 years of Disney service) with her were retiring because her department was being permanently closed. There were no internal options.

She will see things she’s never seen before. Like a caterpillar waiting.

She provided a quick tour of her work location since it was in the same building as the meeting. Mid Life Celebration, the book, is something she said she wants to read. If she doesn’t buy it in 72 hours, it will never happen.

A metaphor for life, no?

If there was a shrine in our hometown it would probably be this building. 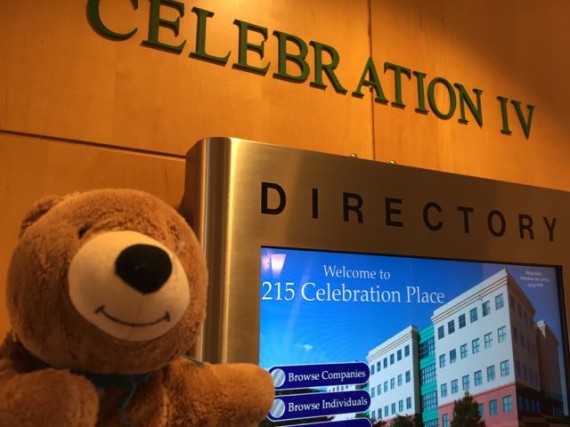 (photo: Next to last day we decided to visit the office… for a few photos)

How’s is that even remotely possible?

After a decade of photographing Jack the Teddy Bear on world wide business trips for Disney Institute, the realization that Jack hadn’t ever been photographed at DI HQ was addressed yesterday.

He’ll go back again today, Halloween, for one final encore. 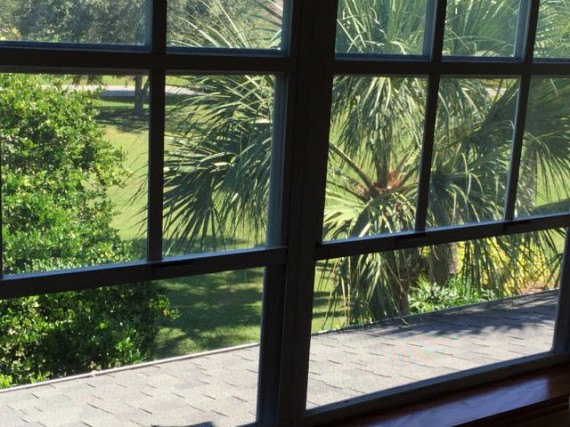 How easy is it for our work to define us?

The process of cleaning things off the Disney MacBook has been cathartic.

Will turn the laptop in the same way it was issued – a blank canvas just waiting to be used.

Just when we think we are self aware, we learn something astonishingly new and important.

If we are not careful, work can define us.